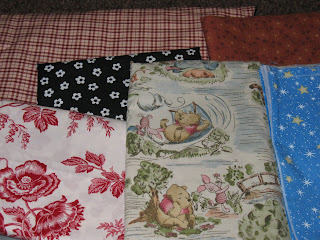 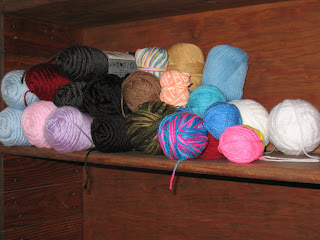 
Speaking of current projects, my frog embroidery quilt is coming along nicely now that I have all the thread necessary. I've learned a couple of new stitches and may actually finish stitching the first panel within the week. I'm a little worried about how to quilt it all together, but one thing at a time I suppose.
at June 25, 2008 No comments: